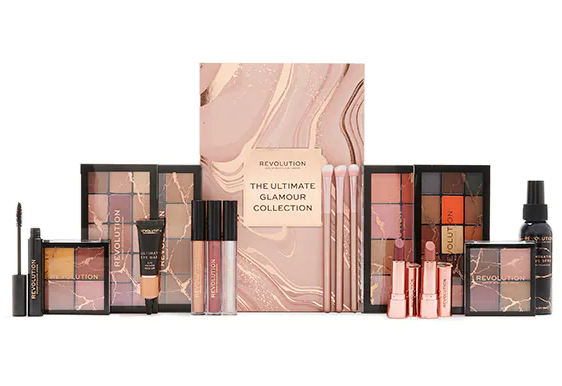 Among the many traditions that have sprung up to accompany the Advent season over the years (wreaths, advent candles etc.), one of the simplest and most popular is the Advent calendar.

Instead of strictly following the four-week Advent period, which can start anywhere from November 27 to December 3, an Advent calendar typically begins on December 1 and counts down the days until Christmas.

Advent calendars now come in many forms, but the tradition began simply enough when German families in the mid-nineteenth century started counting the days until Christmas by tallying chalk marks on a door or wall. Variations of the countdown included lighting a candle or hanging a religious picture for each day leading up to Christmas Eve. Some families began making homemade Advent calendars to accompany their countdown and by the early 1900s, a few publishing companies and newspapers had produced simple printed calendars.

The popularity of Advent calendars spread with the help of a German printer named Gerhard Lang. Having grown up with a homemade calendar, Lang began designing cardboard Advent calendars around the turn of the century and, later in the 1920s, came up with the idea of cutting out little doors that could be opened each day. Behind each door, a devotional picture or Bible verse was hidden. With this innovation, Lang is considered the father of the modern Advent calendar.

Paper rationing during World War II halted the production of Advent calendars for a time. With the resolution of the war, a few printing companies revived the tradition, and the calendars began to catch on once again. Their popularity in America was boosted by images of President Dwight Eisenhower opening an Advent calendar with his grandchildren in the 1950s. By that time, many calendars began including simple gifts, such as chocolate or a small toy, behind each door. Since then, the popularity of Advent calendars has continued to grow, even crossing over into non-religious contexts.

Traditionally in the UK, Advent calendars have been predominantly for children but we’re now seeing a huge growing trend for adult calendars, especially from the leading beauty brands!

Some of our faves are: 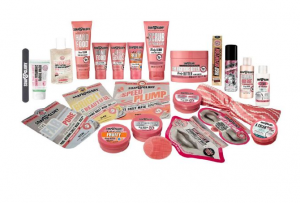 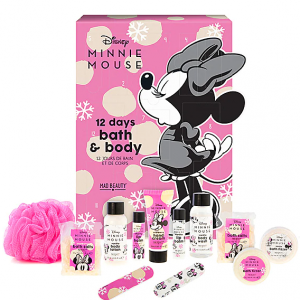 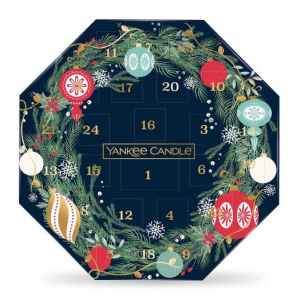 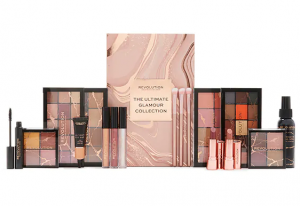 4. Revolution Ultimate Glamour 12 Days Of Christmas at Superdrug – now half price at £40 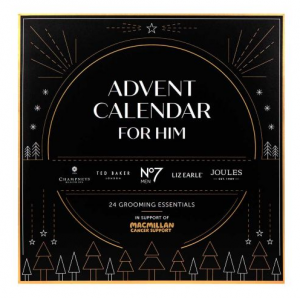 There are plenty more choices in-store! Head to Longton Exchange to find your perfect countdown and enjoy your daily December treat!