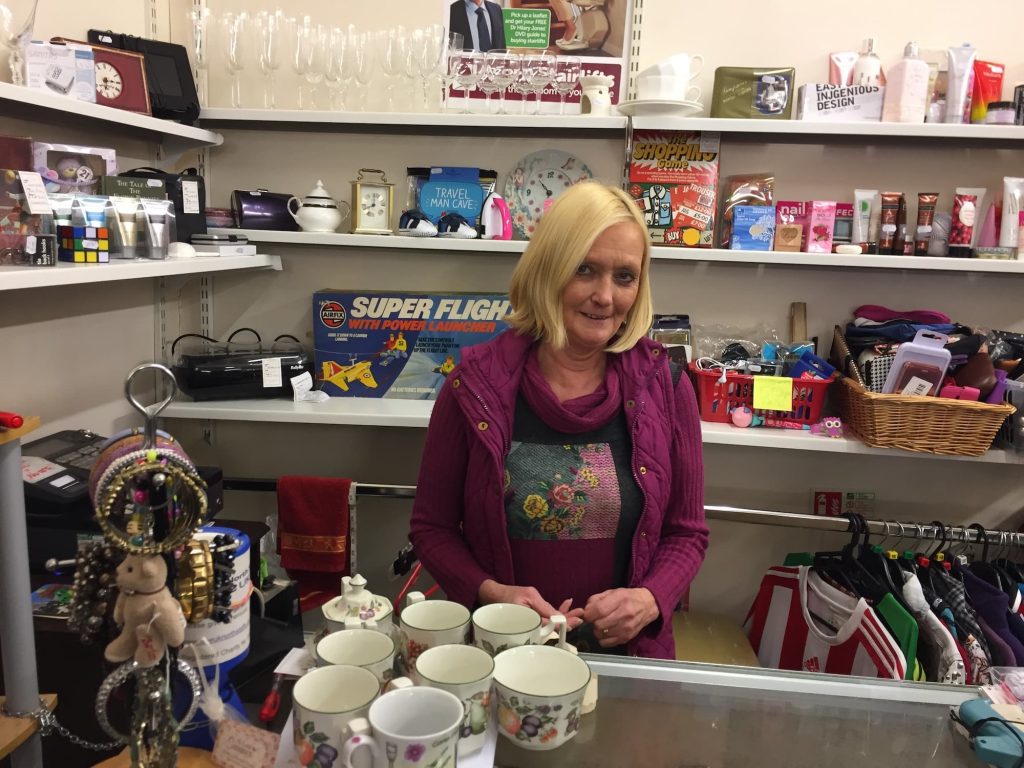 Age UK Staffordshire’s charity shop in Longton Exchange is welcoming customers back again. The shop reopened on June 15, following a period of closure due to Covid-19, with new temporary opening hours and social distancing. The new measures included a limit of four customer allowed into the shop at a time and shop displays arranged […] 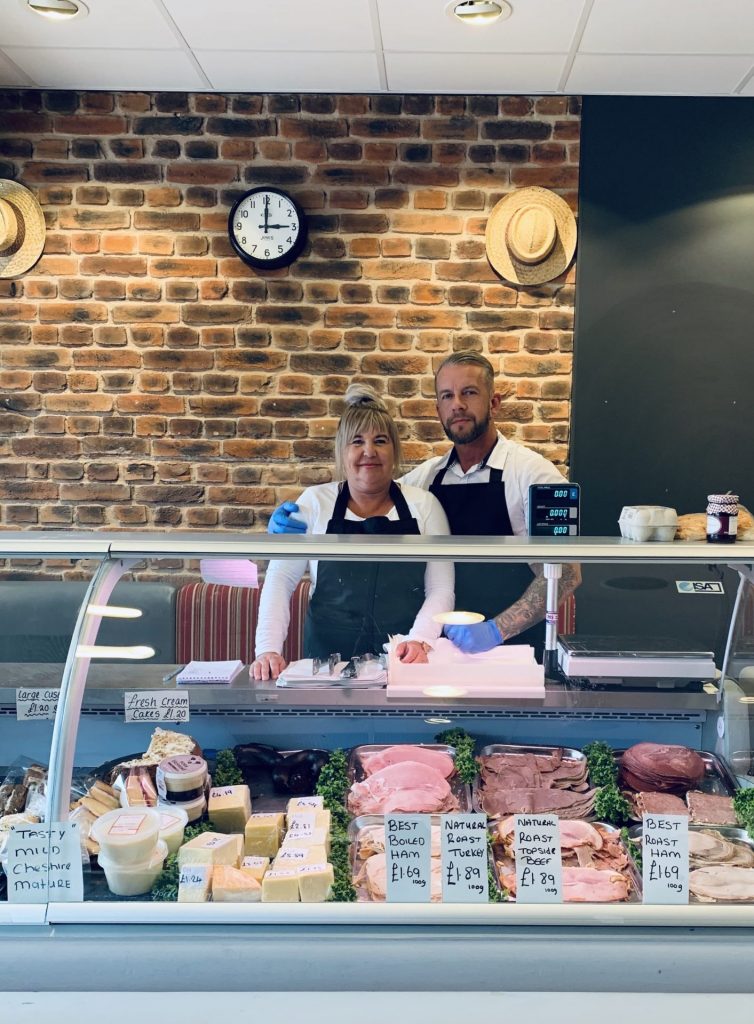 Butcher Steve Osborne has had an overwhelming response from customers since he opened his new shop in Longton Exchange Shopping Centre. Steve’s Quality Meats opened in April. Steve, who has been a butcher since he was 15, runs it along with wife Paula. ‘I love dealing with the public, I love the banter,’ he said. […] 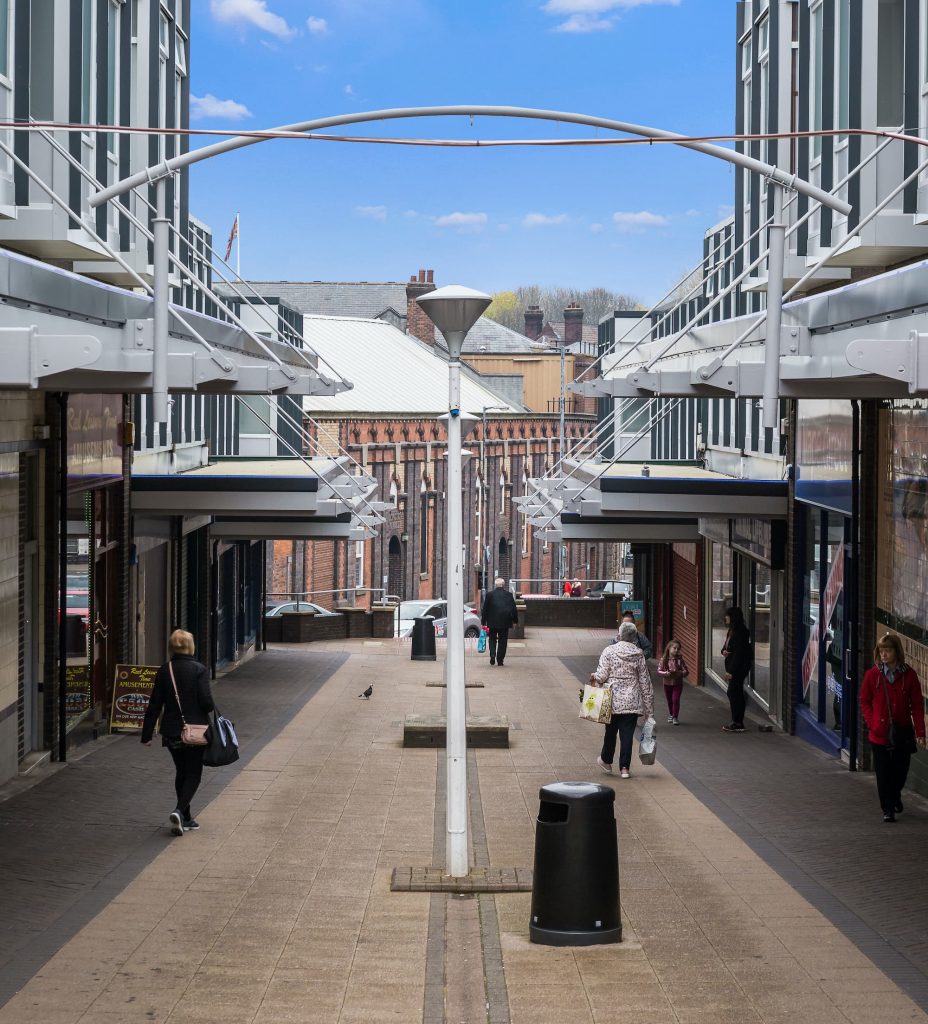 We are delighted to announce that a number of shops have reopened at Longton Exchange following the easing of lockdown restrictions. Non-essential shops have been allowed to re-open again from Monday June 15. A major facelift at the centre, costing over £1 million, is also nearly complete. During lockdown essential stores at the centre remained […]

Starting Over For The New Polka Dot Travel Store 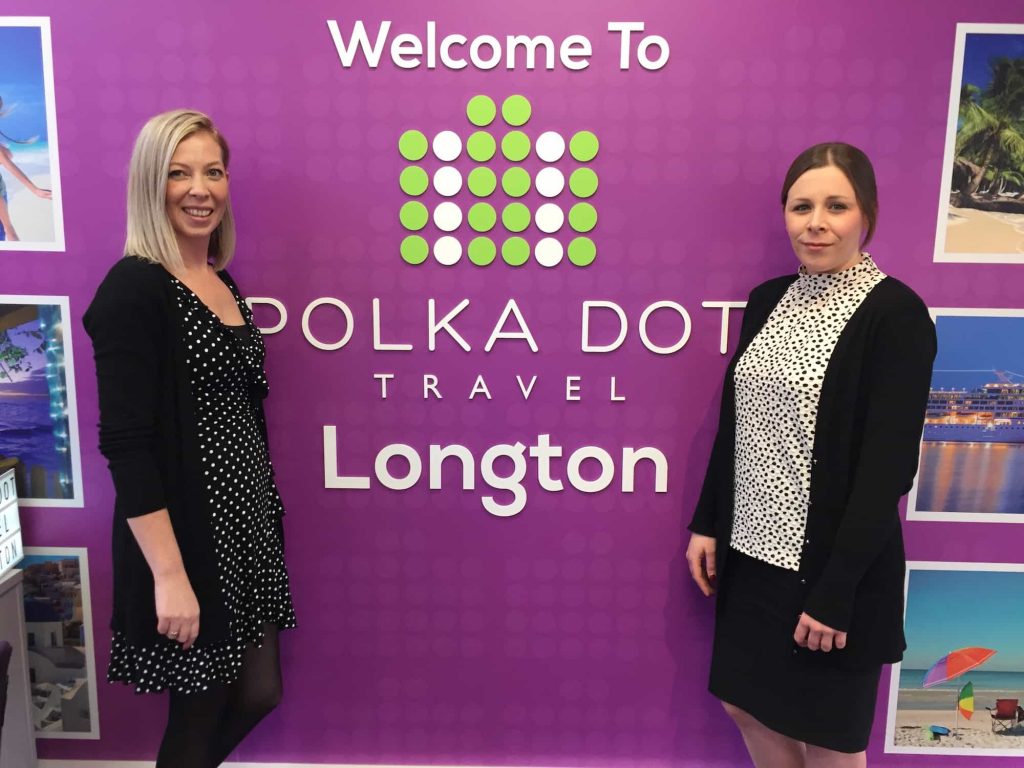 At the beginning of 2020 Longton Exchange was happy to have welcomed the new Polka Dot Travel store, as we all know things took a drastic turn and Polka Dot Travel, along with a lot of other retailers, closed its doors.  Store manager Donna Jones became a homeworker travel agent still giving her support to […]